ABOUT US
KOREAN LESSON 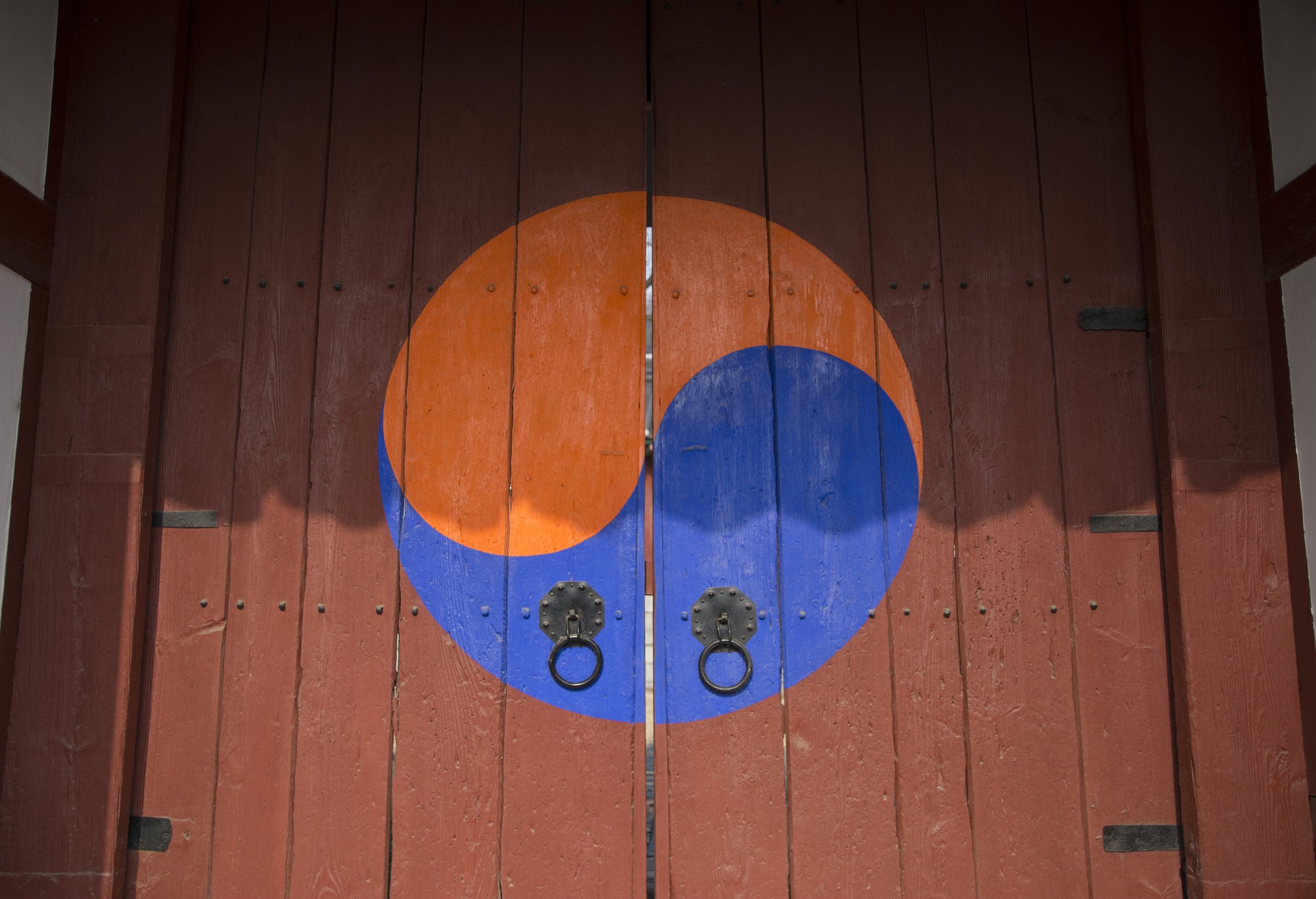 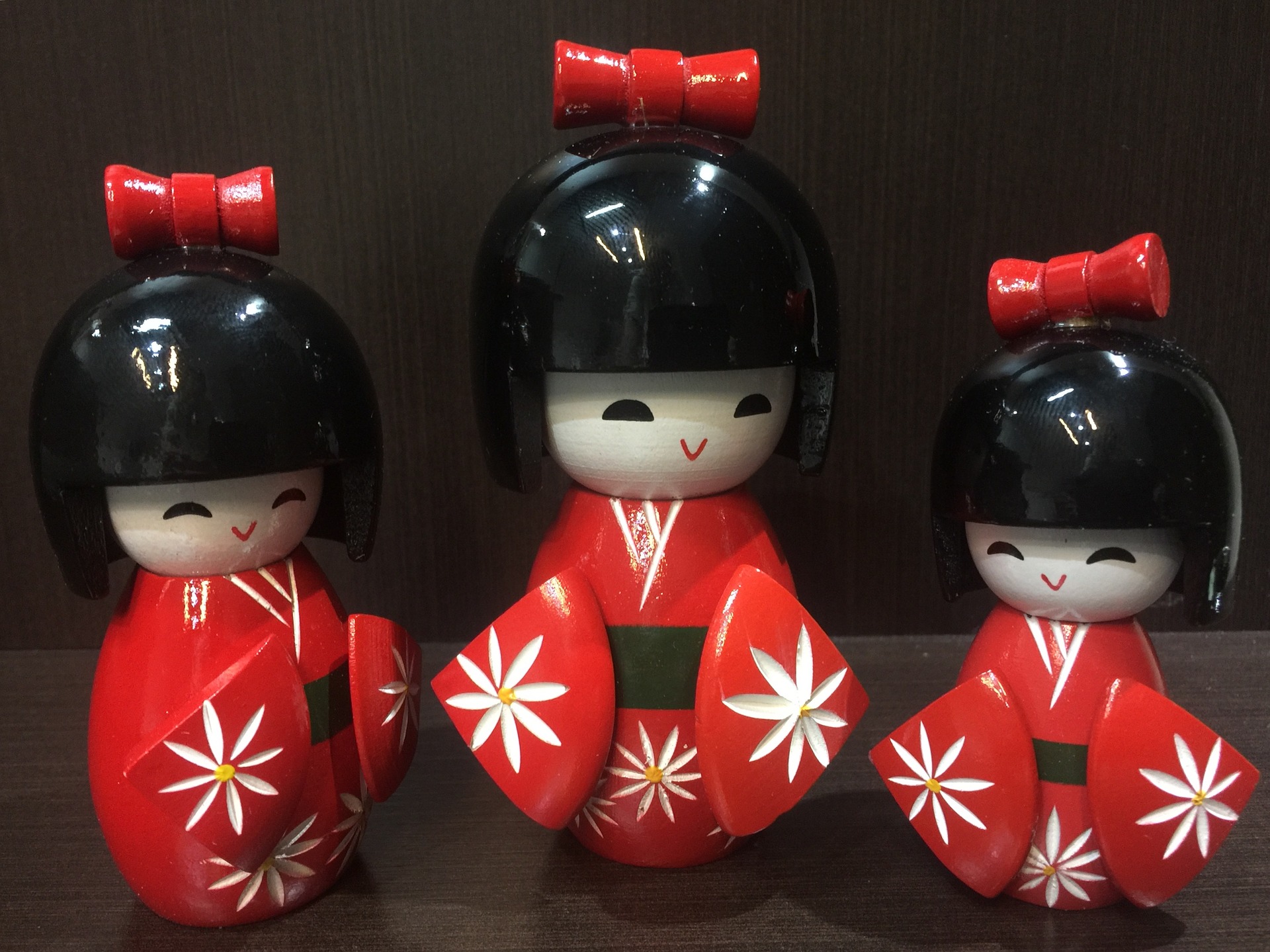 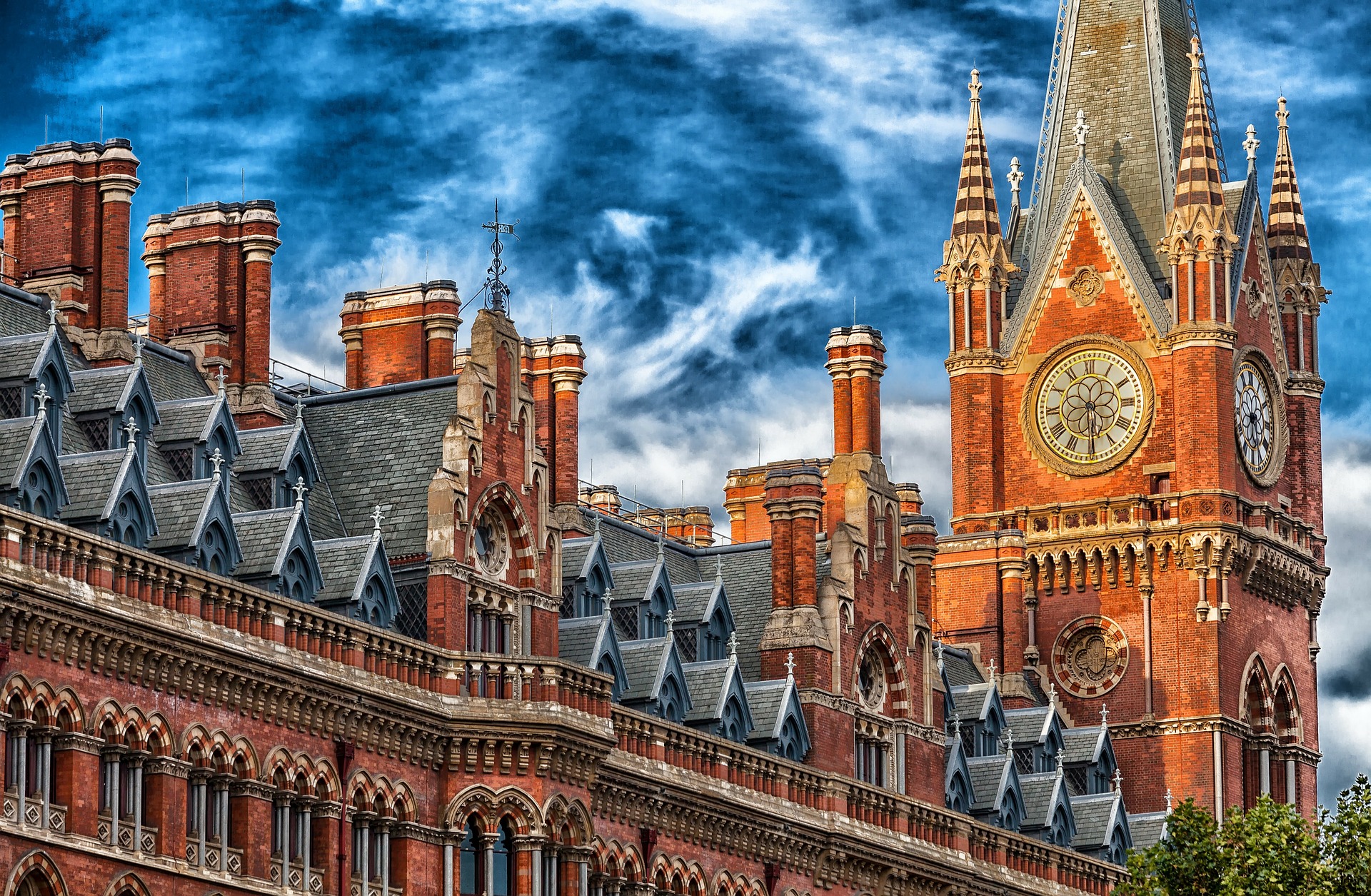 You will participate in a group lesson with other class members having common interests in Korean or Japanese Pop, drama and animation. Moreover, it is a great opportunity to share with your class members some information about Korea and Japan.

Although our main class is located in Swiss Cottage, we will travel to any place where you prefer, your home, cafe, library or community centres. In addition, you will be able to take a lesson at between 9 am and 8 pm.

Learning in English, Korean or Japanese